A hacker is claiming to have data related to more than 100 million T-Mobile customers in the U.S. and is selling access to part of the information for roughly $277,000.

Motherboard reported on Sunday that the hacker revealed they had the data on an underground forum, although they didn’t specify the information was related to T-Mobile in the post. When contacted by the outlet, the hacker said in an online chat that they had compromised multiple T-Mobile servers and had “full customer info.” They claim the data include social security numbers, phone numbers, names, physical addresses, unique IMEI numbers, and driver license information.

Motherboard said it had seen samples of the data and confirmed they contained accurate information on T-Mobile customers.

On the underground forum, the hacker reportedly stated they were selling a subset of data with 30 million social security numbers and driver licenses for six bitcoin, which total $277,895 at this time, according to Coindesk. The hacker is also selling access to the rest of the data privately.

T-Mobile appears to have acted against the hacker, although that is unconfirmed at this time.

“I think they already found out because we lost access to the backdoored servers,” the hacker told Motherboard.

Nonetheless, the hacker said they wouldn’t be affected by T-Mobile’s actions because they had already downloaded and backed up the stolen data in multiple places.

T-Mobile told Gizmodo on Sunday that it was investigating the claims.

“We are aware of claims made in an underground forum and have been actively investigating their validity. We do not have any additional information to share at this time,” a T-Mobile spokesperson said.

If confirmed, the breach would deal another cybersecurity blow to the company, which has been hit by multiple attacks that resulted in data breaches in recent years. This past February, T-Mobile said it had been the hacked after an undisclosed number of customers suffered SIM swap attacks. Meanwhile, in December 2020, the company revealed it had suffered a data breach that exposed its customers’ proprietary network information. 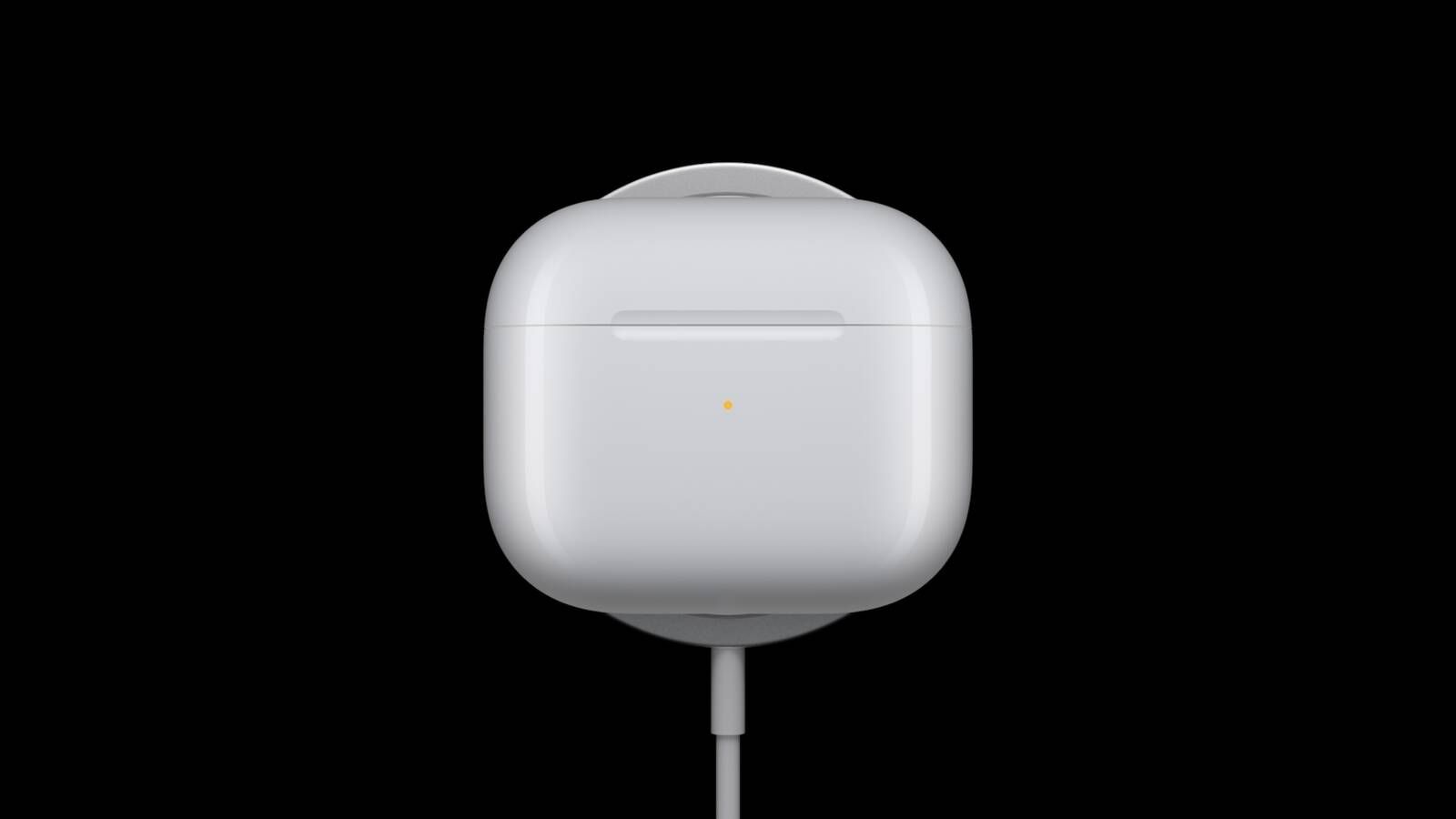 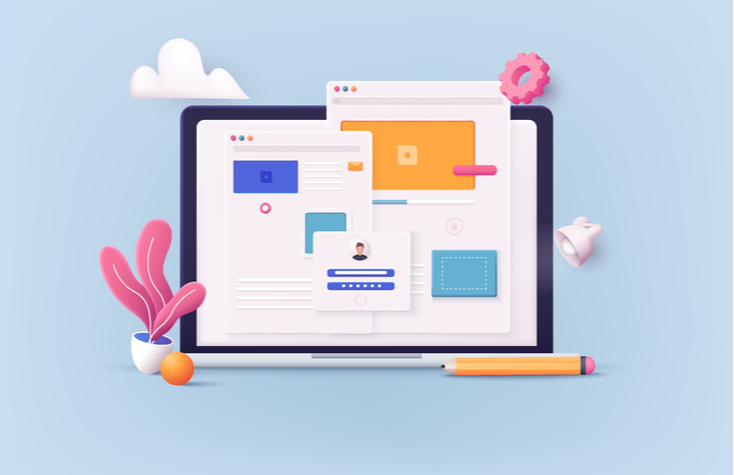 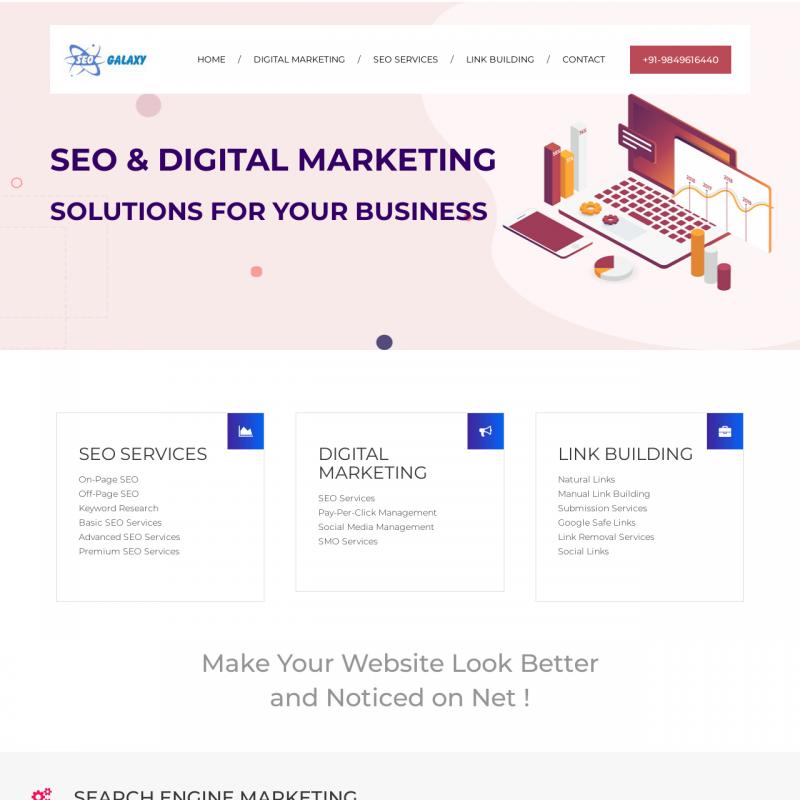