Add Motional to the very short list of companies that have tested fully autonomous vehicles on public roads. The Hyundai-Aptiv joint venture announced that it has tested its vehicles without safety drivers behind the steering wheel on public streets in Las Vegas.

The tests, which took place in February, came less than three months after the company received the green light from the state of Nevada to test its vehicles without a human safety driver. “Multiple driverless vehicles” were tested, conducting maneuvers such as “navigating intersections, unprotected turns, and interactions with other road users, including pedestrians and cyclists,” the company said.

Of course, there are some caveats. A Motional employee remained in the passenger seat during the tests, and was capable of stopping the vehicle if needed. (No interventions in vehicle operation by the passenger have been recorded yet, a Motional spokesperson said.) Motional is allowed to test anywhere in Las Vegas, but is keeping its vehicles in residential areas for now. And the company has only tested its vehicles during the daytime.

Motional sought a safety evaluation from an independent third party

Motional is unique insofar as it sought a safety evaluation from an independent third party prior to conducting its fully autonomous testing. Germany’s TÜV SÜD is a “world-leading independent technical service provider … with extensive experience assessing driverless technology,” according to Motional. The firm was given access to the company’s proprietary systems, after which it endorsed Motional’s plan to operate with an empty driver’s seat.

Currently, only a small handful of AV operators have actually deployed fully driverless vehicles, also known as Level 4 autonomous vehicles, on public roads. Waymo, the self-driving unit of Alphabet, has been operating its Level 4 vehicles in the suburbs of Phoenix for several years now, and it recently began offering rides to paying customers. Cruise, a majority-owned subsidiary of General Motors, recently started operating Level 4 vehicles in San Francisco. Yandex, the Russian tech giant, tested its Level 4 vehicles in Las Vegas during the Consumer Electronics Show in 2020. And Chinese tech firm Baidu started testing its vehicles without safety drivers in its home country late last year.

Motional as a joint venture was first announced in March 2020, when Hyundai said it would spend $1.6 billion to catch up to its rivals in the autonomous vehicle space. Aptiv, a self-driving technology company that is an offshoot of global auto parts supplier Delphi, owns 50 percent of the venture. The company currently tests its vehicles in Las Vegas, Singapore, and Seoul.

Motional’s engineers were responsible for the world’s first robotaxi pilot in Singapore, as well as the first cross-country New York to San Francisco autonomous trip. Over the last two years, Aptiv’s fleet of safety driver-monitored autonomous taxis in Las Vegas (in partnership with Lyft) have completed over 100,000 trips. But the company’s Level 4 vehicles will be kept separate from its ride-hailing program with Lyft, so members of the public won’t be getting rides in fully driverless cars. 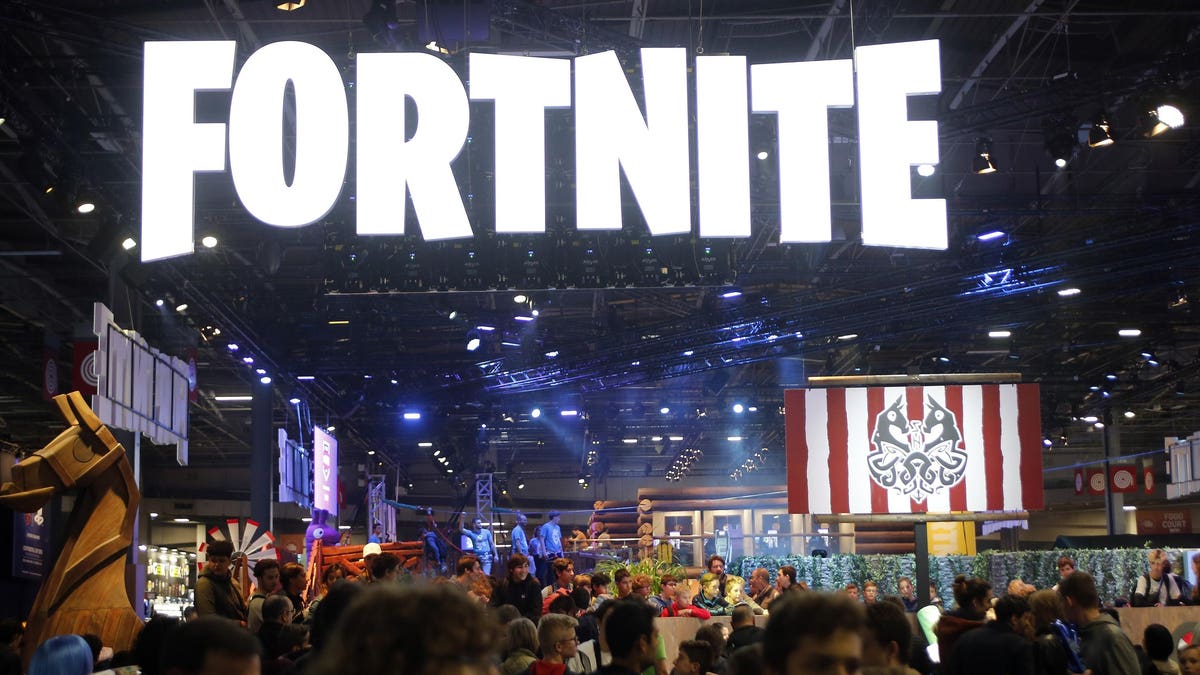 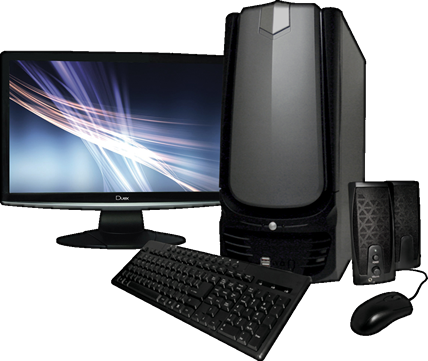 7 lies you’re telling yourself about your shamefully old website