© Photographer: Daniel Berman/Bloomberg
The Seattle Space Needle is seen in the city skyline from the Amazon.com Inc. offices after the company’s product reveal launch event in downtown Seattle, Washington.


The funding round was led by Tiger Global and included an investment from Bain & Co., as well as existing backers such as Salesforce Ventures and Madrona Venture Group. Highspot is now one of the most richly valued startups in Seattle, and is worth more than double its valuation when the company raised funds about 14 months ago.

Highspot’s software helps roll out training content for sales representatives, provides them coaching and playbooks, as well as organizing slide decks and marketing materials used to win over customers. The software, used by companies like General Motors Co. and Nestle SA, tracks which materials are most effective for which clients, logging what gets read and to what extent. The idea is to help clients convert the strategy and plans executives have in their head into something companies can sell, said Highspot Chief Executive Officer Robert Wahbe.

“There’s a famous Harvard Business Review article that 70% of strategic initiatives don’t work,” said Wahbe, a former Microsoft Corp. executive. “Sometimes it’s not because the strategy isn’t right, it’s because they can’t translate it to the actions taken every day by their frontline sales team. We allow them to do that.”

The company wouldn’t disclose precise sales metrics, but Wahbe said annualized recurring revenue has risen 900% in the past three years. The new funds will be used to hire more engineers and fuel an overseas expansion — Highspot wants to enter the Asia Pacific market and start an outpost in France after recently opening offices in London and Munich.  Prior to the current round, Highspot had raised a total of $200 million.

Corporate sales teams are expanding their tools from just file-sharing services that house sales and marketing content to software from Highspot or rivals like Seismic Software Inc. that help find the right information faster.

Cloud-based communications company RingCentral Inc. started using Highspot last year and now has 2,500 sales reps accessing 10,000 pieces of content weekly. The company counts more than 400 deals that were positively influenced by Highspot, said Sheevaun Thatcher, global head of digital learning and enablement at RingCentral. Combined with Salesforce software, Highspot’s product lets her see what stage deals are at when certain material is shared with customers, evaluate what works and what doesn’t, and adjust as needed.

“It’s a gold mine for us,” Thatcher said.

For more articles like this, please visit us at bloomberg.com

When can we expect to see the new phones? 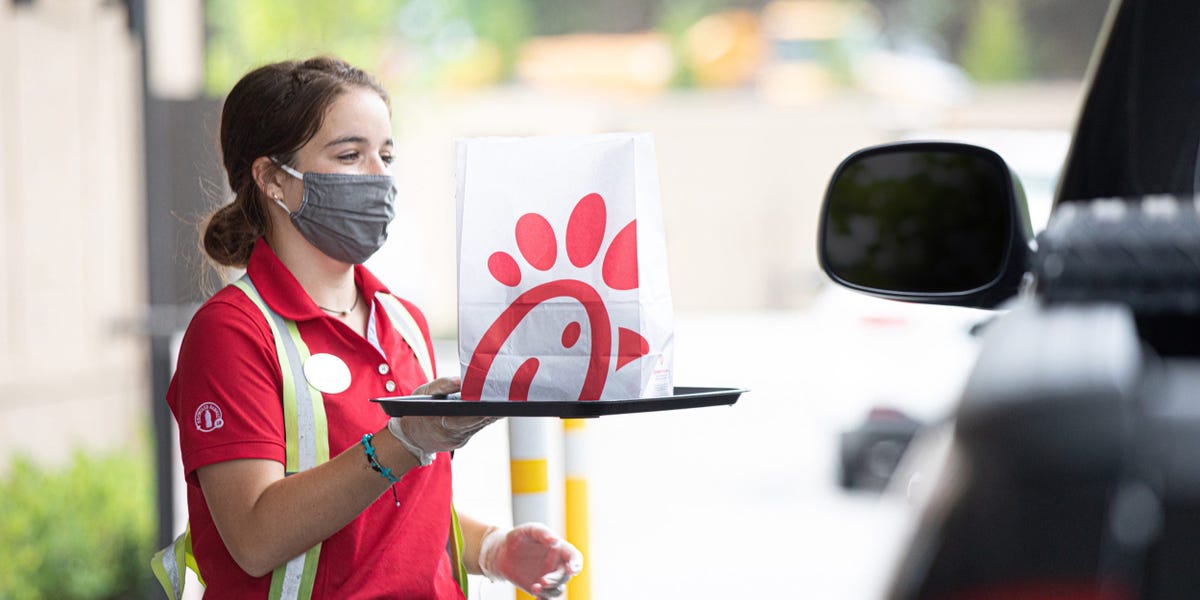 When can we expect to see the new phones?