tvN’s “Doom at Your Service” released a new making-of video!

The fantasy romance is about an ordinary woman named Tak Dong Kyung (Park Bo Young), who calls for ruin (myulmang) upon the world when she finds out she only has 100 days to live. Instead, she gets Myul Mang (Seo In Guk), the mysterious god of death and destruction, who offers her a dangerous contact.

The video starts off with Park Bo Young and Seo In Guk discussing the first time their characters met. They go over the details for the scene they’re about to film next, and they comfortably chat with each other while waiting for filming to start.

Once they finish shooting the part where she bumps into him at the hospital, he goes to check on her right away. She’s smiling but cupping her chin that had rammed against his arm. Laughing, Seo In Guk asks, “You bumped it, huh? What do I do? Are you okay?” Park Bo Young jokes, “Director, I need to stop acting today. I hurt my chin.” Seo In Guk shows concern for her and says, “Director, we should stop filming today. Dong Kyung bumped her chin against my arm. Must we continue filming?” 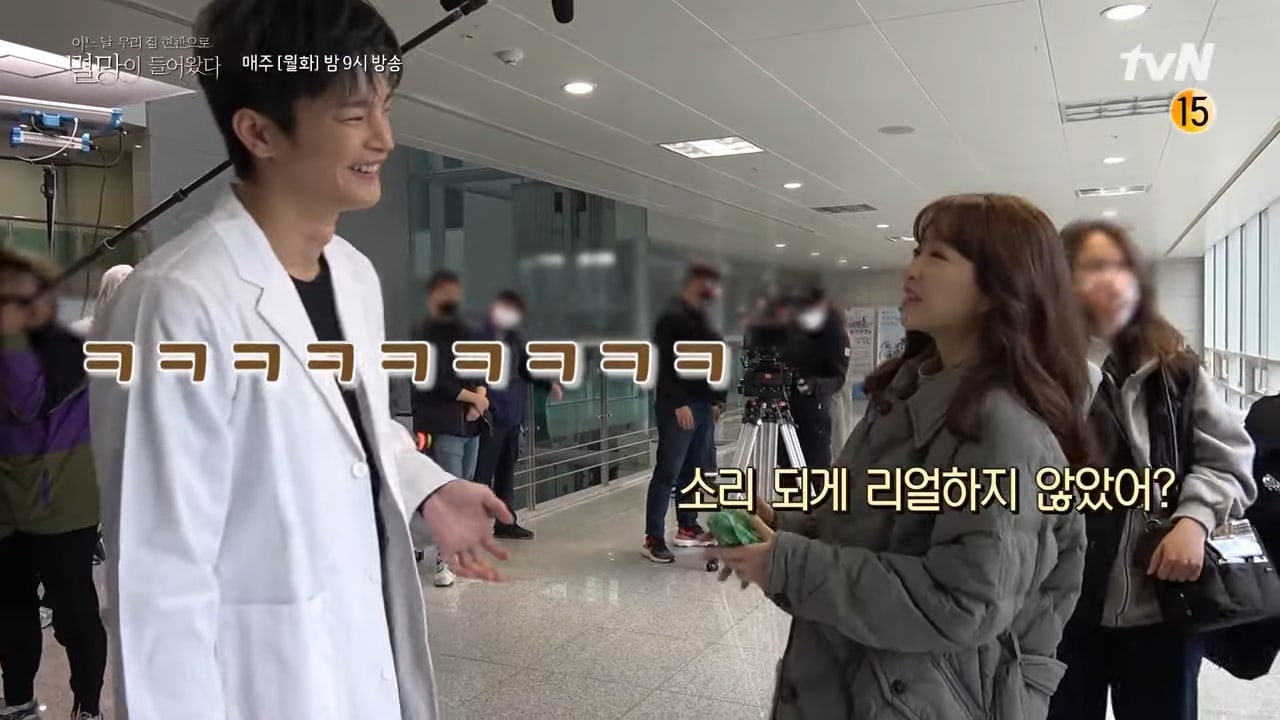 The two actors also film at night. During break, Seo In Guk says his lines, “Don’t people say that you’re dense, Park Bo Young?” When she says her real name, the actress’s eyes widen, and she jokingly wonders, “Wow… how do you know my name? Do you serve a higher being?” Seo In Guk laughs and shakes his head as he says, “Nope.” Park Bo Young jokes, “You’re weird and scary, so I’ll go now,” and he adds, “Take care.” She looks at the camera and comments, “He’s a weirdo. He knew my name all along. He’s scary.” Seo In Guk plays along, saying, “I know everything.” 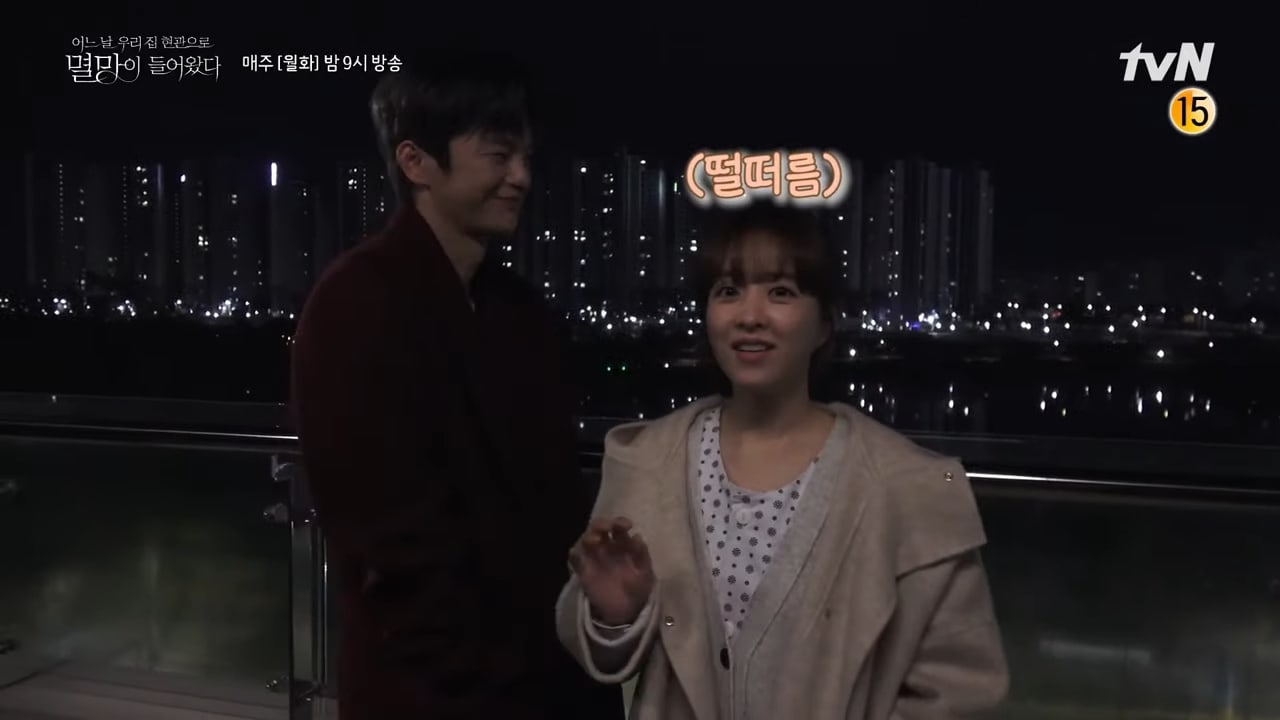 The video also shows the close teamwork of Shin Do Hyun, Kang Tae Oh, and Lee Soo Hyuk. The trio do their best to portray their love triangle, and the set is full of bright energy as they joke around with each other behind the camera.

Check out the making-of video below!

Catch “Doom at Your Service” below: 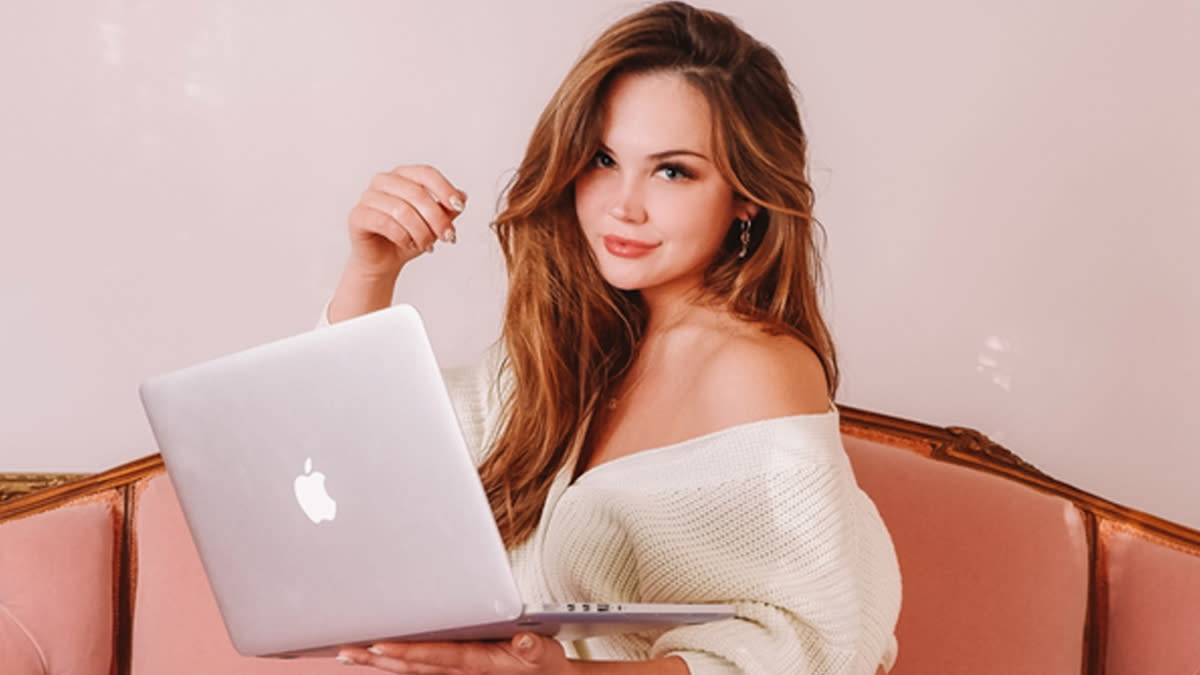 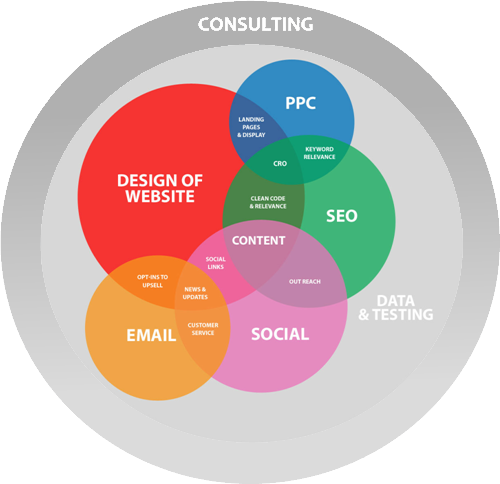