KBS’s upcoming historical drama “When Flowers Bloom, I Think of the Moon” (literal title) has shared new stills of Yoo Seung Ho as a gifted individual!

“When Flowers Bloom, I Think of the Moon” is a drama set in the Joseon era, during the time when prohibition laws were at their strongest. The series will tell the love story of Kang Ro Seo, a struggling aristocrat who starts illegally making alcohol in order to support her family (played by Girl’s Day’s Hyeri), and Joseon’s greatest inspector Nam Young, who is known for living a very principled life (played by Yoo Seung Ho).

Nam Young was born in the distant provinces, but came up to Hanyang (modern-day Seoul) in order to revive his family’s fortunes. Although he is a studious man, as befitting of a government official, he is also skilled at the arts of war like archery.

The newly released stills share a glimpse of Nam Young’s successful beginning in Hanyang. Since he passed the civil service exams with flying colors, the king bestows him with eosahwa, flowers that were given to the top student. Nam Young sits solemnly in his bright green robes, and he stands out with his good looks and intelligent aura.

Nam Young isn’t from an esteemed family with connections that will boost him to high positions, but he passed both the saengwonsi and jinsasi (different parts of the exam) at a young age. He is a purposeful character who aims to be the best, which is how he ended up coming first in the civil service exams. 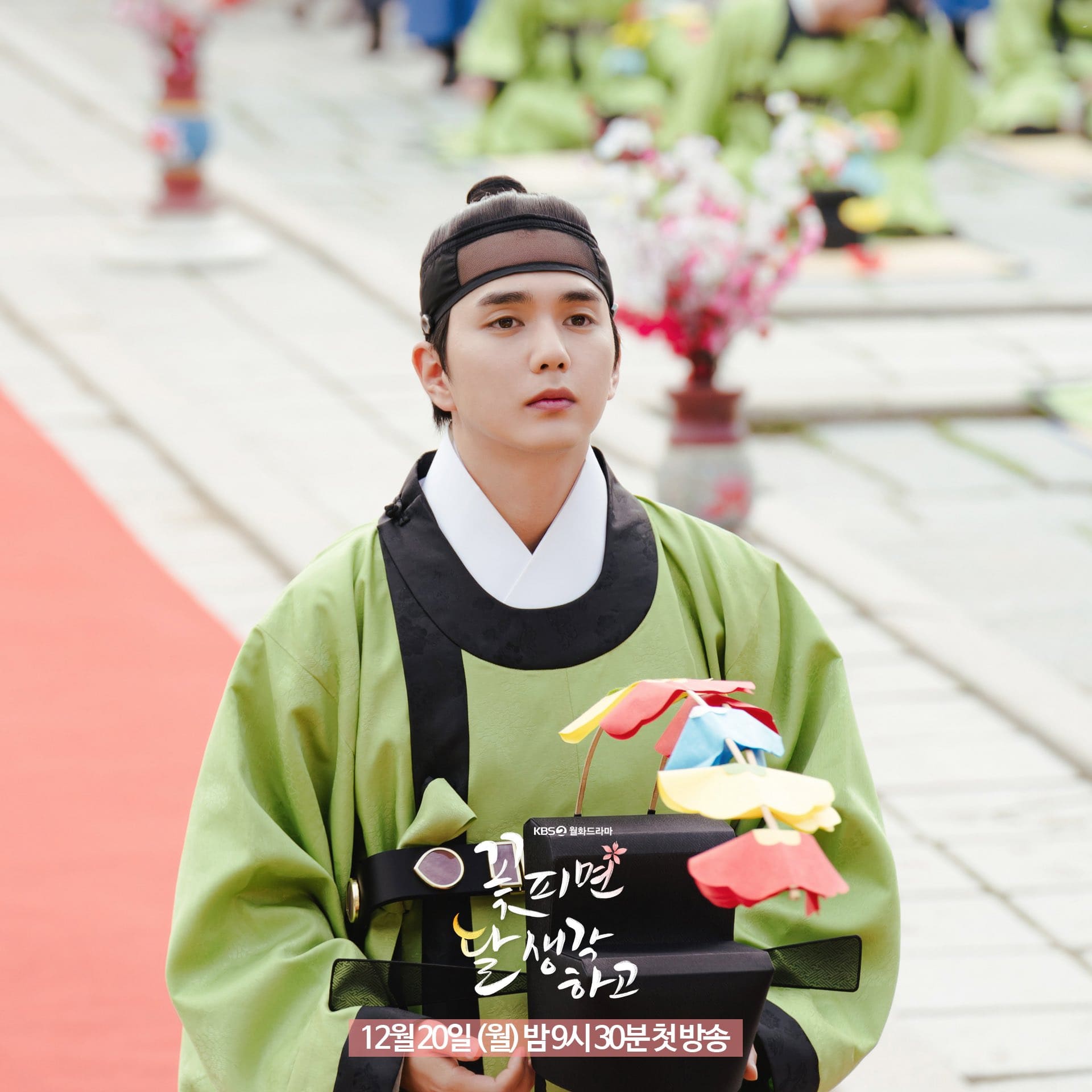 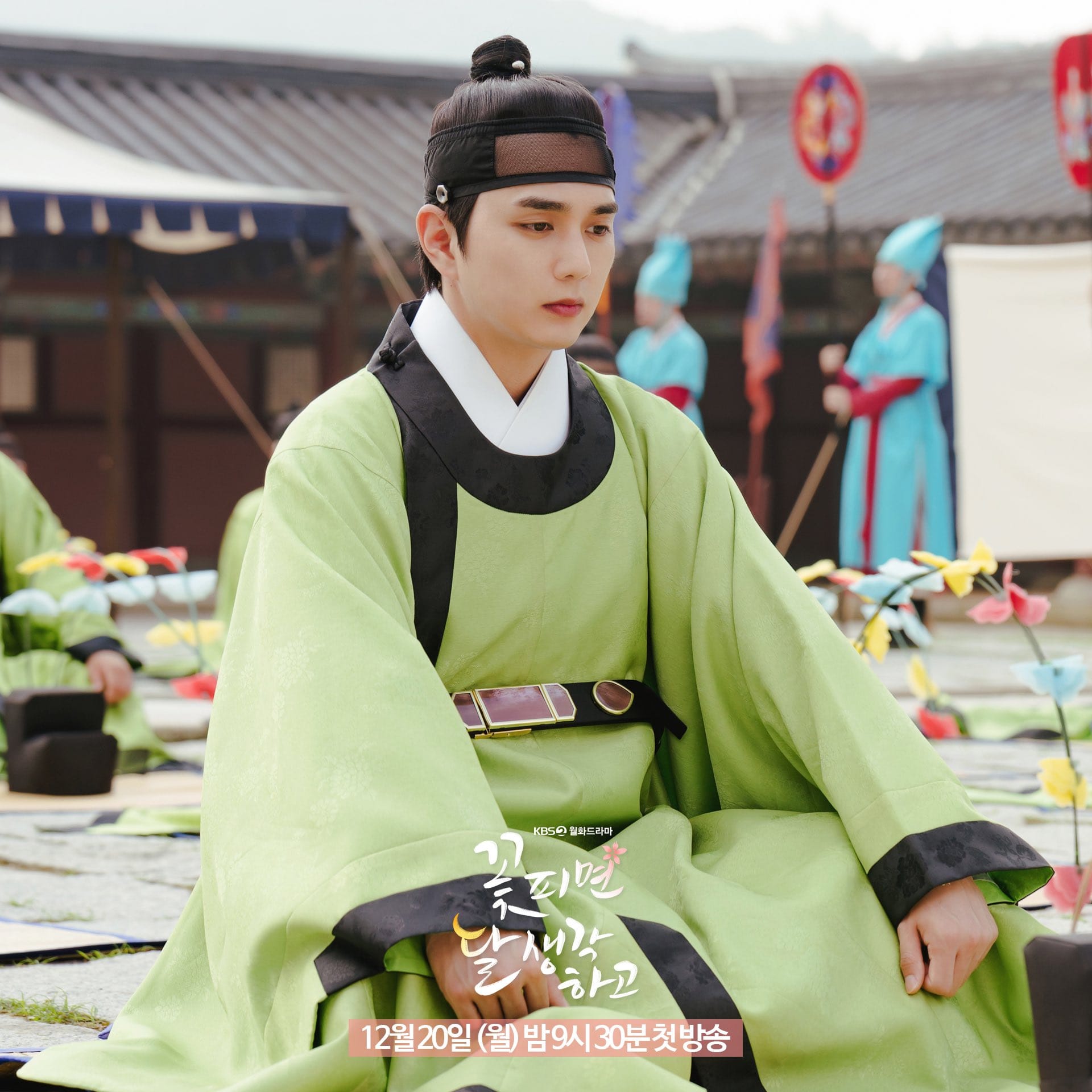 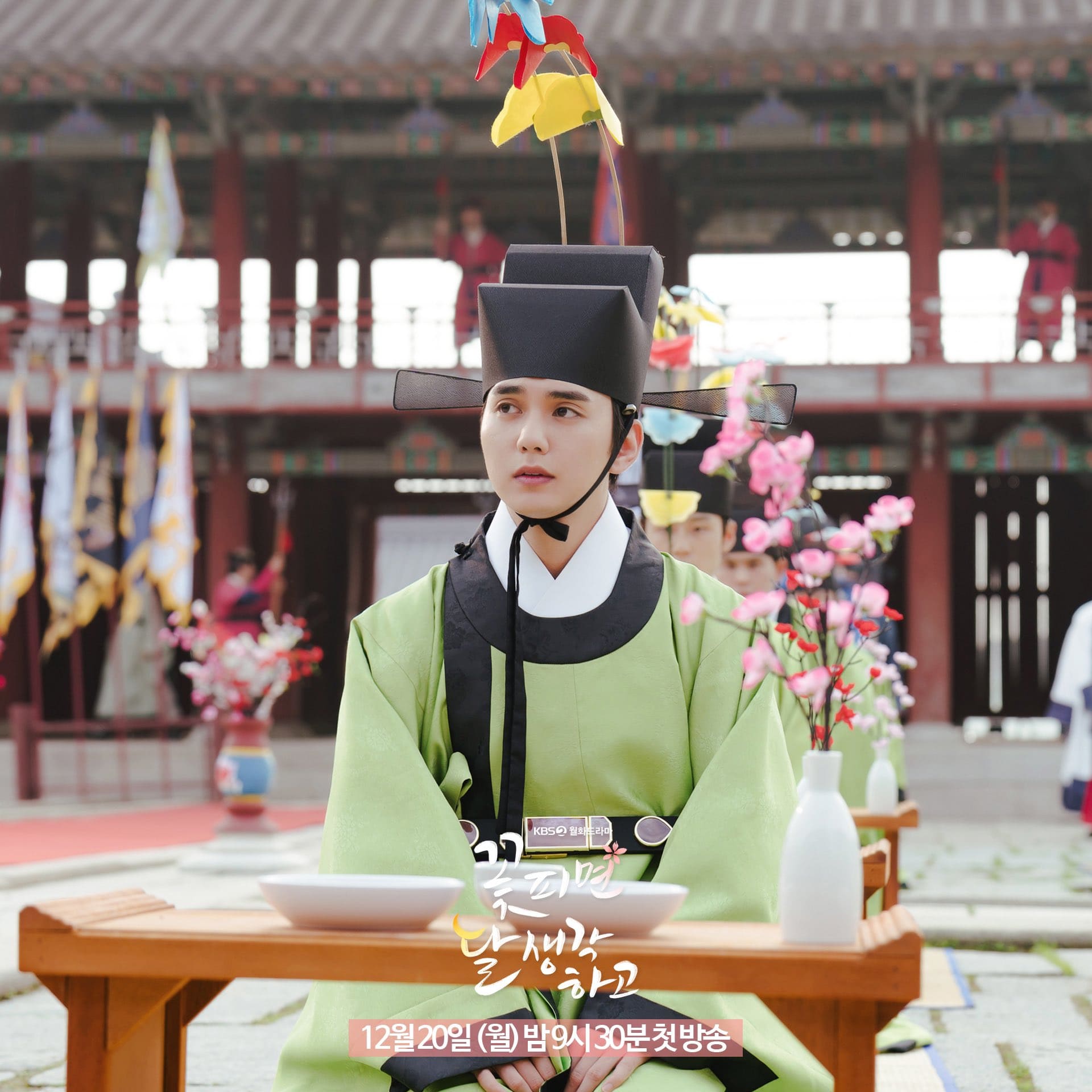 The drama’s producers commented, “Nam Young, a scholar from the country who left home dreaming of achieving fame and prestige, will pass the civil service exams as a top student and officially start his life in Hanyang. Please look forward to what unexpected things will happen to Nam Young, who is certain about the road he will take.”

“When the Flowers Bloom, I Think of the Moon” will premiere on December 20 at 9:30 p.m. KST. Check out a teaser here!

In the meantime, watch Yoo Seung Ho in “Memorist” with subtitles below: 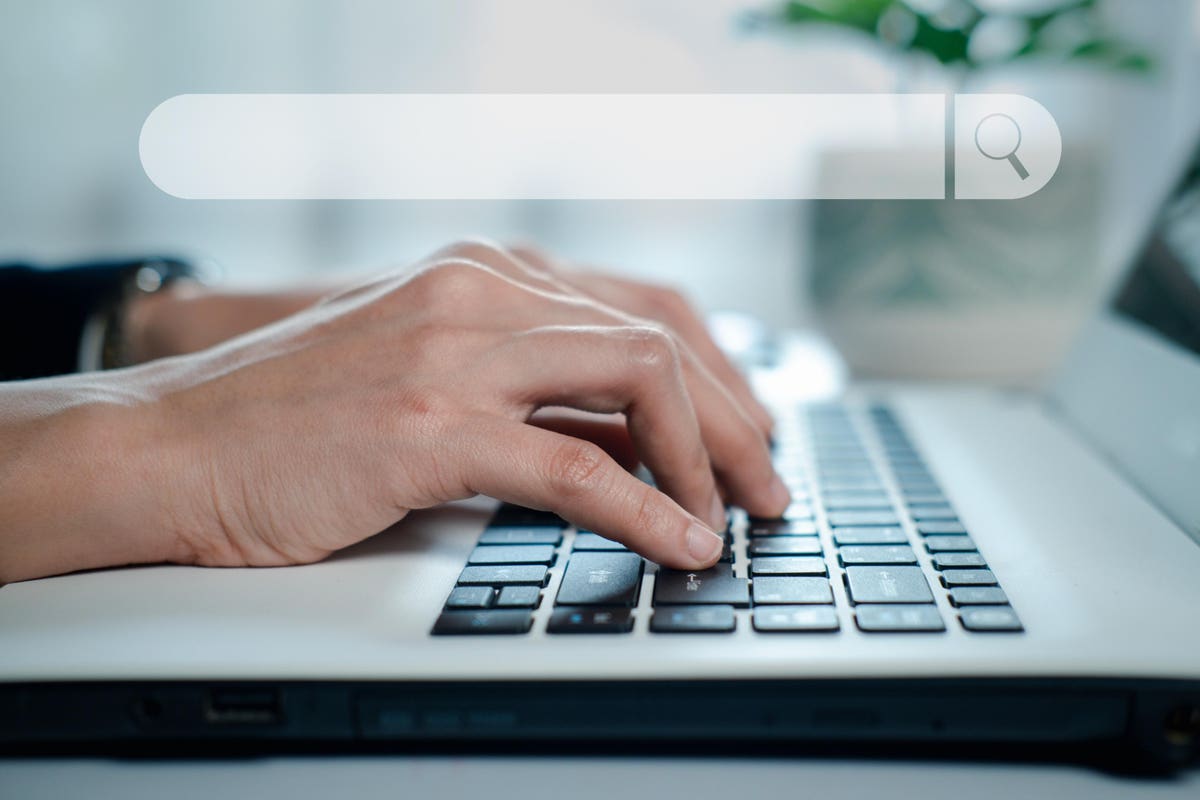